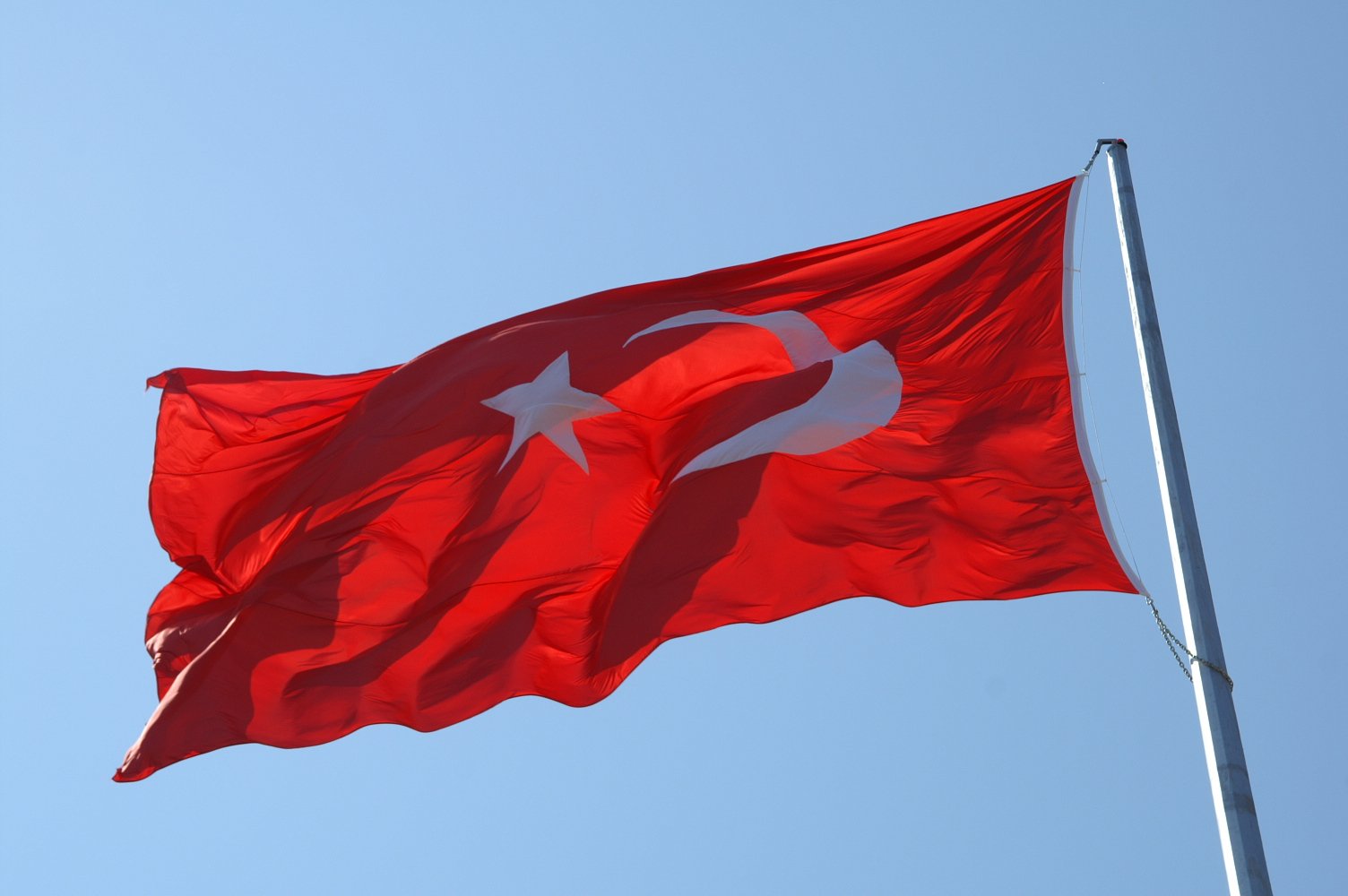 Description: Taken at Gemlik - Bursa. (Gemlik Merkez Komutanlığı / Military Base - Gemlik Central Command) | | Turkey (Turkish: Türkiye), officially the Republic of Turkey is a Eurasian country that stretches across the Anatolian peninsula in Southwestern Asia and the Balkan region of Southeastern Europe. Turkey borders eight countries: Bulgaria to the northwest; Greece to the west; Georgia to the northeast; Armenia, Iran and the Nakhichevan exclave of Azerbaijan to the east; and Iraq and Syria to southeast asia. In addition, it borders the Black Sea to the north; the Aegean Sea and the Sea of Marmara to the west; and the Mediterranean Sea to the south. | | Turkey is a democratic, secular, constitutional republic whose political system was established in 1923 after the fall of the Ottoman Empire under the leadership of Mustafa Kemal Atatürk. It is a founding member of the United Nations,[1] the OIC,[2] the OECD[3] and the OSCE,[4] a member state of the Council of Europe since 1949[5] and of the NATO since 1952,[6] and is currently in accession negotiations with the European Union, being an associate member since 1964.[7]. | | Due to its strategic location straddling Europe and Asia, Turkey has been a historical crossroad between eastern and western cultures