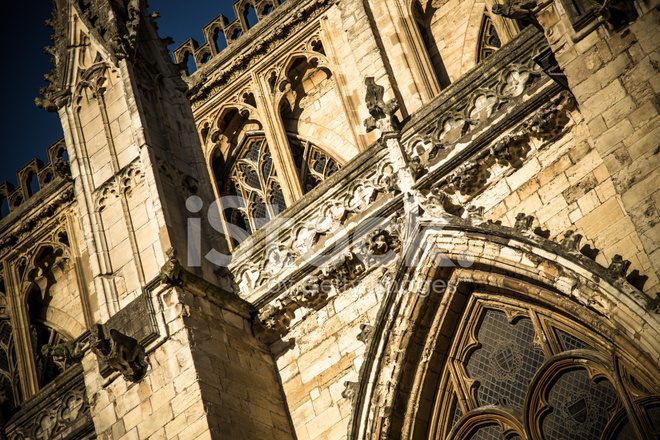 Fabulously elaborate carvings in the stonework around the windows of York Minster. York Minster is a cathedral in York, England, and is one of the largest of its kind in Northern Europe. The minster is the seat of the Archbishop of York, the second-highest office of the Church of England, and is the cathedral for the Diocese of York. The minster has a very wide Decorated Gothic nave and chapter house, a Perpendicular Gothic Quire and east end and Early English north and south transepts. The nave contains the West Window, constructed in 1338, and over the Lady Chapel in the east end is the Great East Window, (finished in 1408), the largest expanse of medieval stained glass in the world. 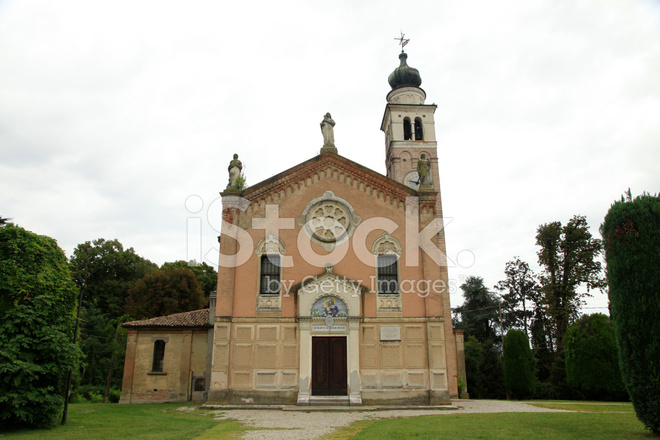 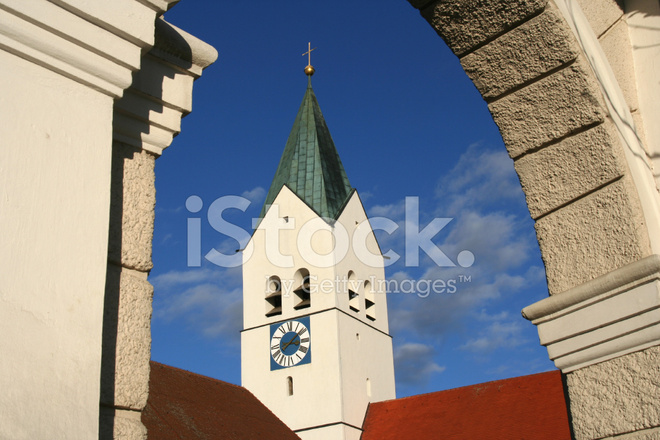 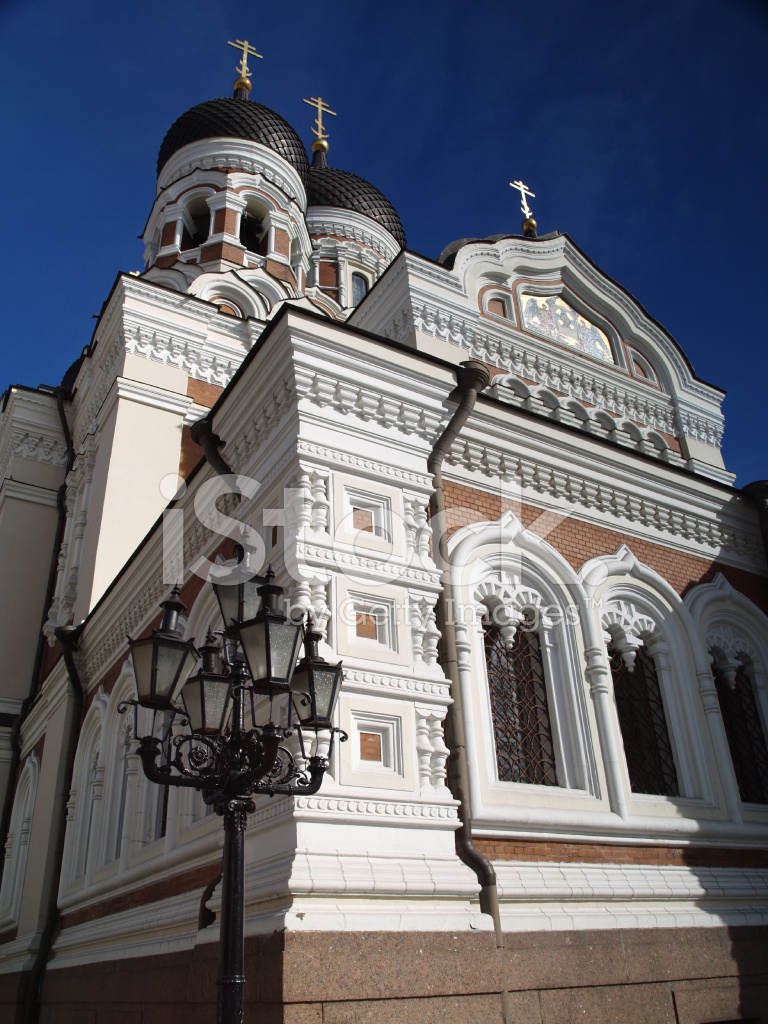 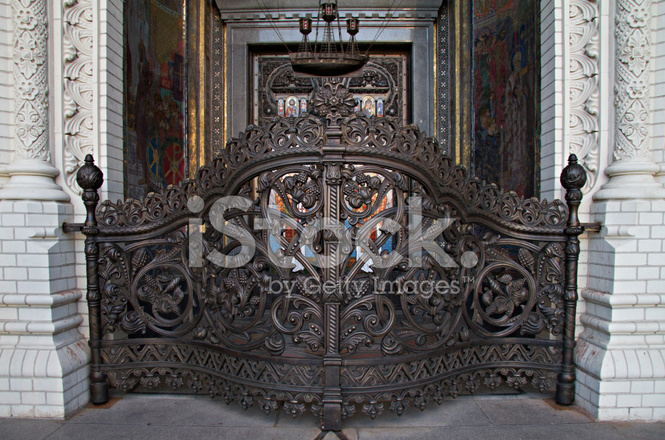 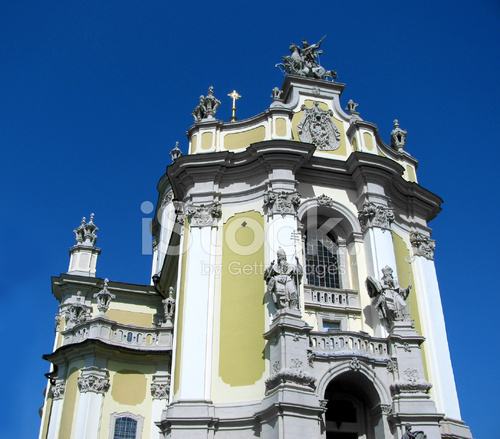 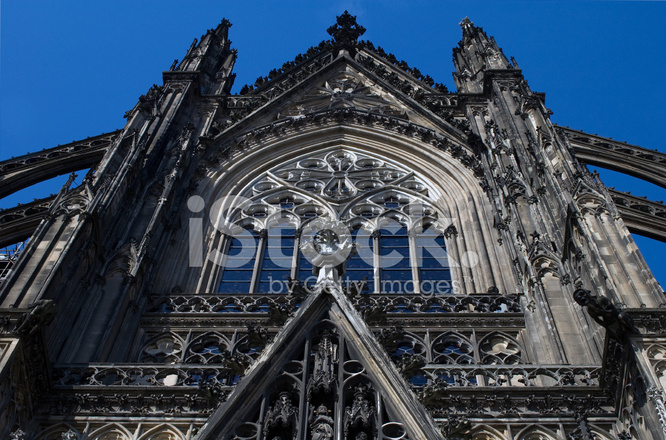 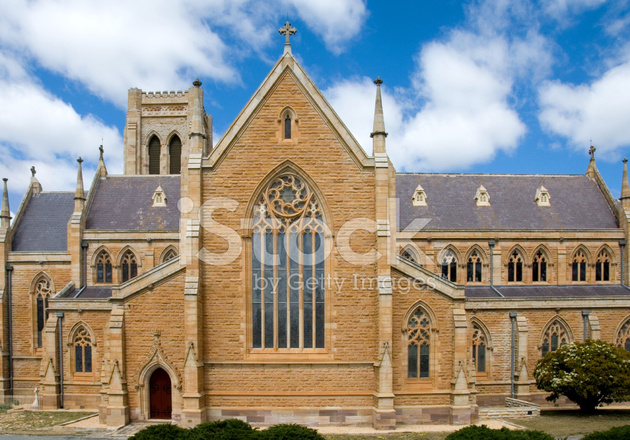 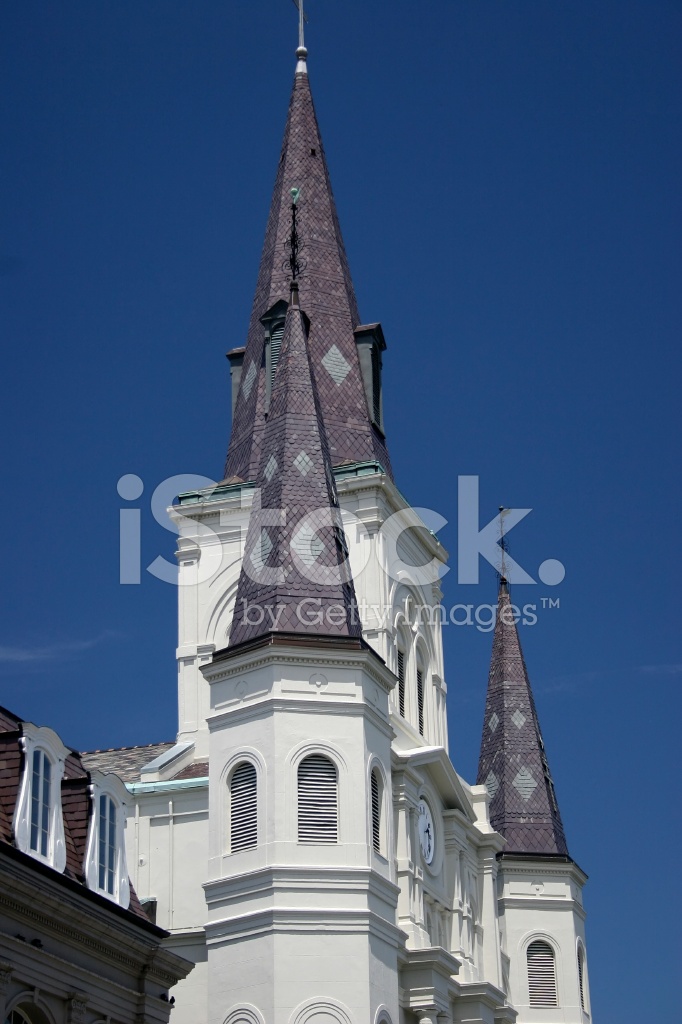 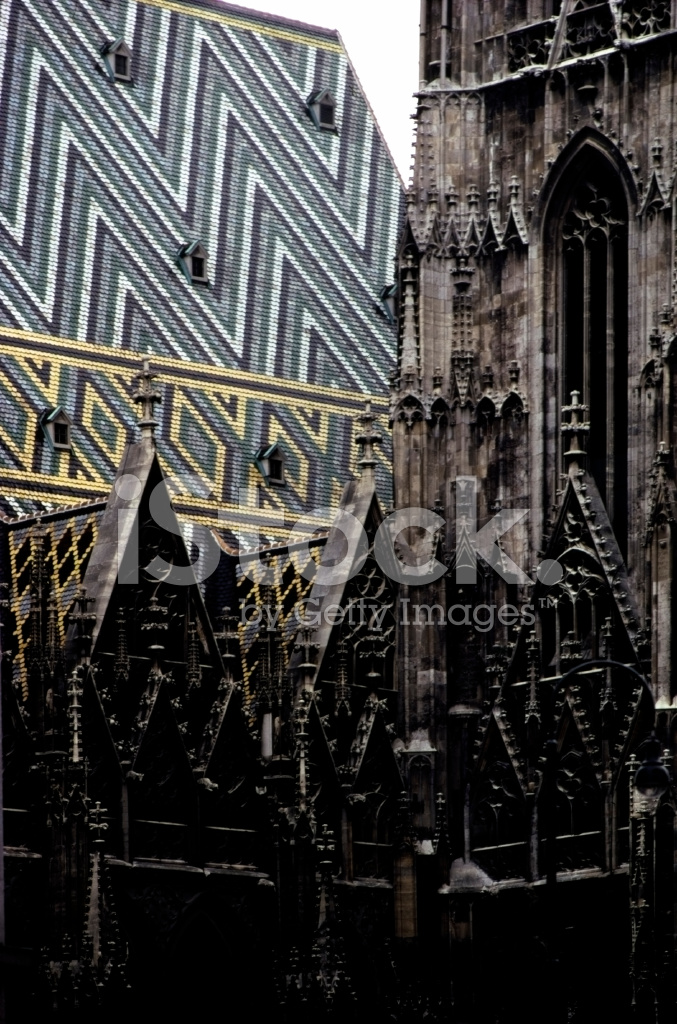 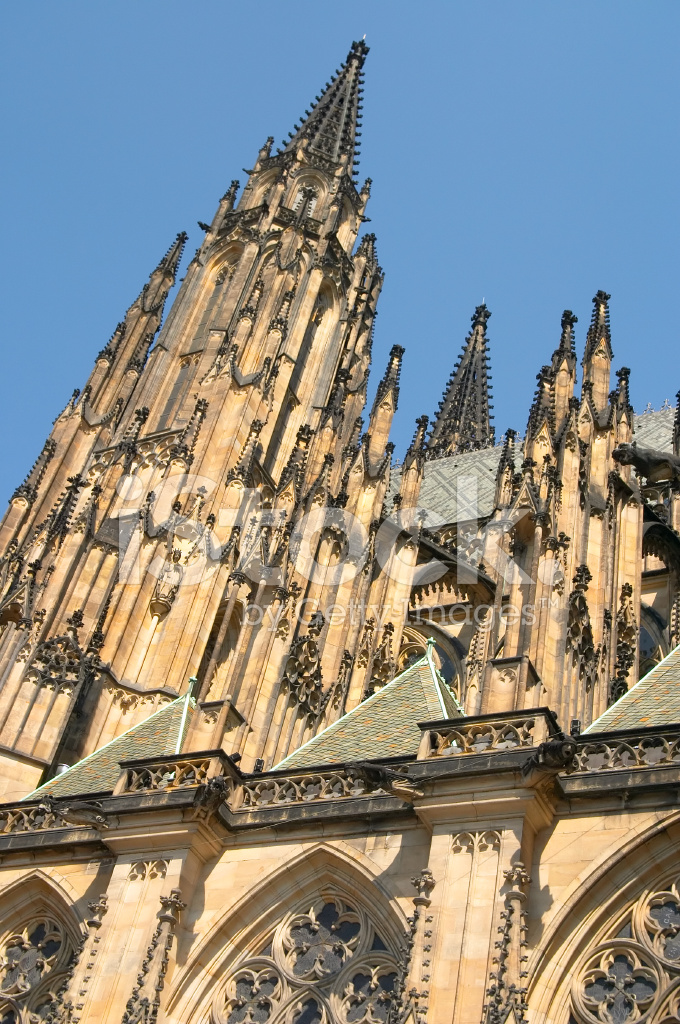